On the 13 June we held a special webinar to start the correction of the dysfunctioning in our cells that leads to ageing, obesity and a huge range of illness. The webinar was based on several months of research that we have been conducting into why the water of our body seems to behave in very counterproductive ways. The webinar is provided as a video below. The first 31 minutes is the webinar and this is followed by me answering a few questions. Below the video is some further analysis into why our Mitochondria are becoming depressed, and why the rest of the cell is becoming manic.

How the water inside your cells is being pushed to either help feed and nourish or else starve and exclude. Video Below.

The Mitochondria are very small structures found inside the cells throughout your body. They create a chemical called ATP which is the fuel for nearly all biological functioning. To achieve this they require feeding, and they need the spent ATP (now ADP) to be returned to them for recycling.

The mitochondria are interesting in many ways but the most obvious thing to note is that they have their own DNA quite separate to the DNA of the cell proper. It is hypothesised by scientists that the mitochondria were originally separate organisms that entered into the cells of our single cell primordial ancestors and started synergistically working together with the host cell. To function properly they need to look after each other.

Certainly in the work we are doing looking at the consciousness of all of these aspects of the body the mitochondria generally has a very different consciousness to the rest of the cell. This has massive potential for us to help healing and enhance longevity.

​Look out for a future blog post on the specific differences between the matriarchal systems of the body and the patriarchal ones. Today we will only be discussing a small slice, but nonetheless the slice that can make all of the difference, especially if you are struggling with weight, or are short of energy, or for that matter are suffering from chronic disease.

There is an apparent psychopathology going on as well (this is not meant to be taken fully literally) but it is as though the Mitochondria are becoming depressed, and sometimes suicidal, and at the same time the balance of the cell is becoming manic to the point of something like megalomania in the way it is behaving.

This means that we are looking at something like a bipolar expression in the cells. It is hardly any wonder that chronic disease, obesity and ageing result!​

The healing outlined in the webinar is focussed on shifting this balance more toward the natural expression​ of both of these systems. The technique is as follows, however it is highly likely you will need help to implement this so just reach out to us here by email neil@neildougan.com . To get a copy of the slides used in the presentation feel free to email me as well. 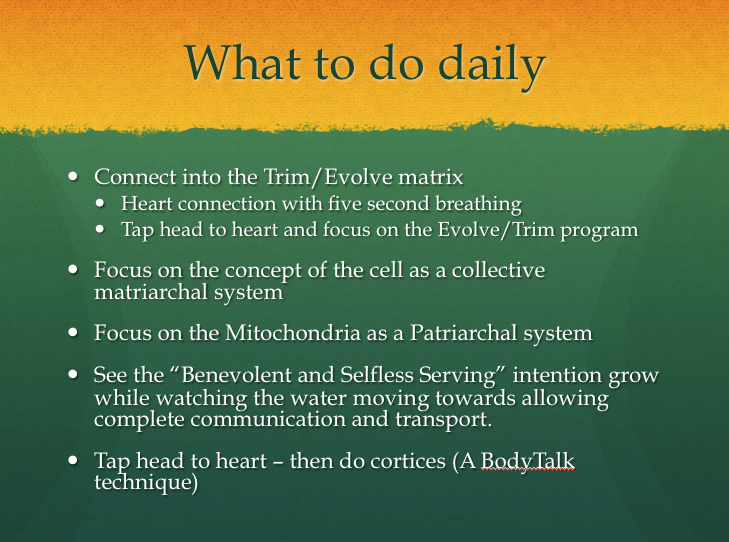 PLEASE make a donation or gift to help us, to help you.

Use Your Paypal account or a Credit Card by Clicking the button below.

Looking to improve your experience of Love? Click the image below to get your free copy of the Formula of Love eBook 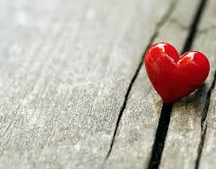 2 thoughts on “Water of Life – Drop the Resistance”